Skip to main content
Close Search
In the News 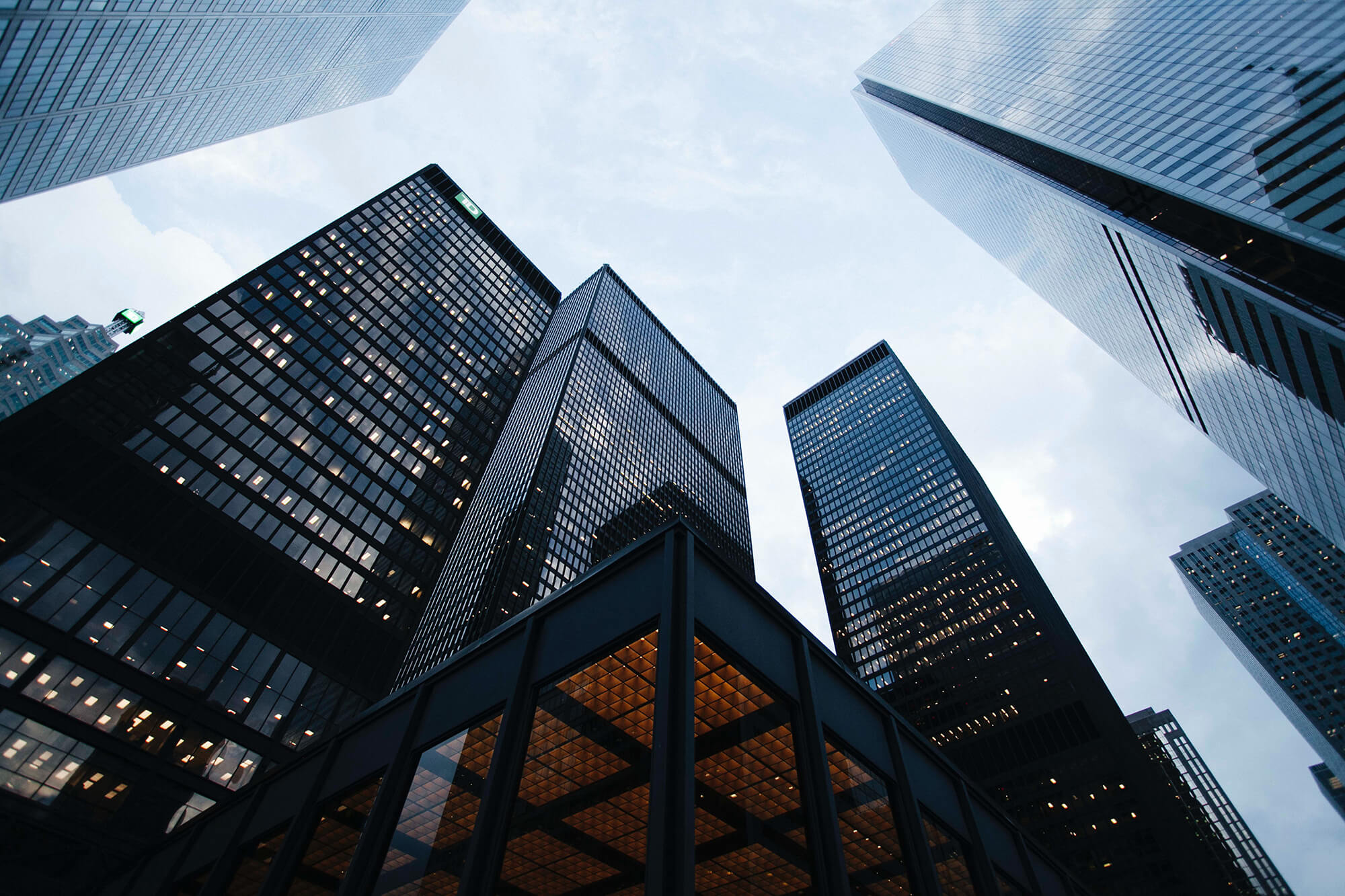 Interest rates, inflation and the possibility of a recession are the three factors most affecting the commercial property sector, according to one seasoned industry observer.

Other than office, commercial property sectors have recovered well after the pandemic, said Joseph Rubin of EisnerAmper, one of the nation’s largest accounting, tax and business advisory firms. Generational demographics and a robust job market have combined to sustain demand, he noted. Moreover, he added, rents and occupancy continue to rise – although at a slower pace than last year.

“The fundamentals are good, yet property investors are appropriately nervous,” Rubin observed. “They face the triple threat of higher interest rates, higher inflation, and a high probability of recession, each of which will impact the performance of their real estate investments in different ways.”

Those external factors are already slowing down transactions and impacting asset values, despite the otherwise superb performance of the properties themselves, Rubin said. He tackled each key factor and its implication to the sector.

“Interest rates to real estate are like fire to a scarecrow, and therefore the most potentially damaging of the triple threats,” Rubin said. “Owners with near-term debt maturities and investors looking to develop or acquire properties must reassess their deal economics as both rate indices and credit spreads widen.” 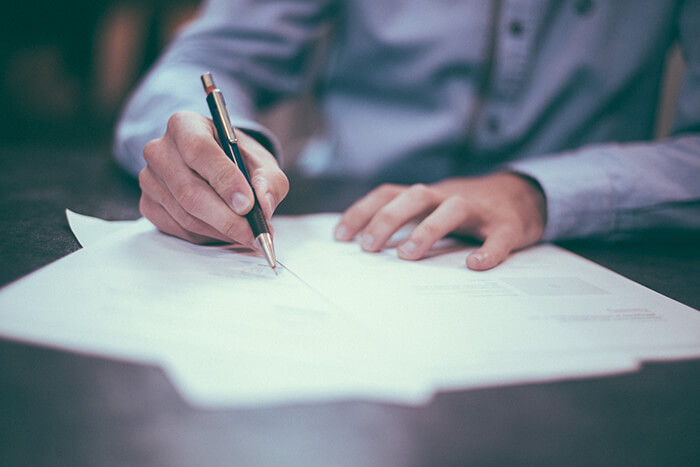 Causing investors to pause and rethink their strategies are lower yields and the uncertainly of the interest rate environment, Rubin said. “Moreover, lenders are increasingly skittish about the impact on the debt service coverage ratio if debt service grows faster than net operating income,” he said. “Less cash flow cushion and the potential for lower collateral value has already reduced the availability of debt capital, at least in the short-term.”

On a positive note: “Many loans with longer maturities, say seven-to-10 years, may be maturing in an interest rate environment similar to that when the loan was originated. As always, the impact is property by property, market by market,” Rubin said.

“During the past decade of artificially low interest rates and abundant capital, the spread between interest rates and capitalization rates has been remarkably wide, leading many to predict that there will be enough room for interest rates to grow without impacting cap rates,” Rubin said. “However, during the last few months of volatility and uncertainty we have already seen a measurable pick up in cap rates in selected markets and property types. As interest rates find their new equilibrium so will cap rates; commercial real estate performance and valuation will always remain cyclical. But the impact will be highly differentiated by the varying demand for space in particular markets.”

Rubin said inflation will have a direct impact on property construction and operating costs, as the market has already experienced since early this year. “Some higher costs have been driven by supply chain disruptions that have begun to moderate and will continue to seek equilibrium,” he added. “However, some expenses are likely to remain high for the foreseeable future. Wages and benefits, in particular, appear to have reached a new plateau given an incredibly robust job market and ubiquitous worker shortages.”

Utilities are also likely to remain high due to geopolitical forces and a more unpredictable and severe climate in many parts of the country, Rubin added. Additionally, he said climate change is also driving up the cost of property insurance.

The specter of recession looms large

Because it’s yet to officially emerge, recession is the least impactful of threats on commercial real estate sectors, Rubin said. “Unless a severe recession results in rapid and significant layoffs similar to the initial response to the pandemic, the current low unemployment rate and high number of job openings should even help cushion the hospitality and retail sectors from a downturn,” he said.

Sectors experiencing the greatest gains are hotels with the highest average daily rates since the start of the pandemic. Also enjoying gains is retail, with sales continuing to grow. Yet Rubin urged caution: “However, the psychological impact of a recession, most importantly the fear of losing one’s job, could dampen consumer spending, as could continued high inflation that forces households to save for necessities and reduce discretionary spending. Fear of stagflation could create a vicious cycle that makes any downturn more severe.”

Rubin worries about the office market – the one sector of CRE experiencing weakening demand. A recession could prove a knockout punch for the sector, he suggested. “If a recession curbs corporate earnings, the office market will take another hit on top of already reduced demand due to the work-from-home phenomenon,” he said.